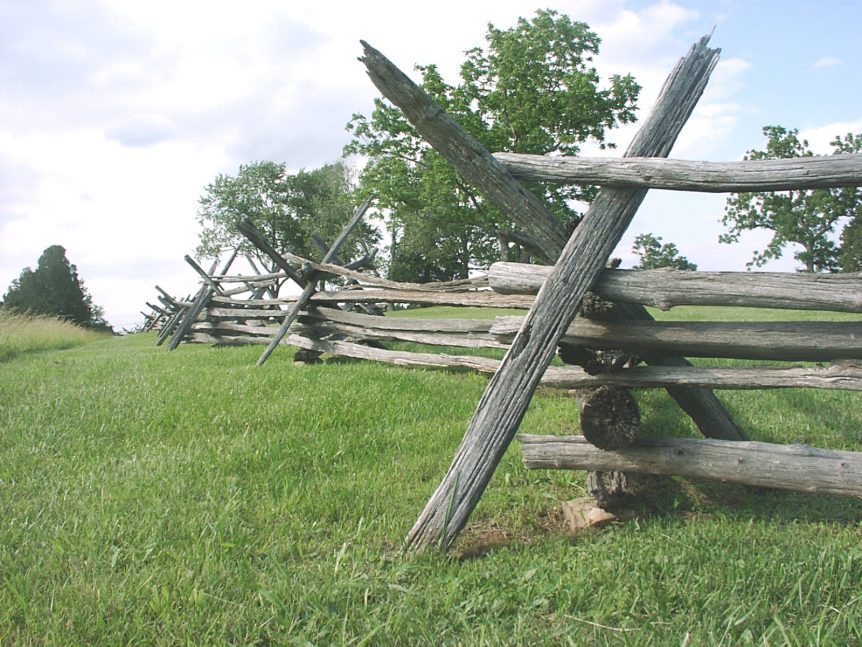 Fences, believe it or not, have a storied history that dates back to the earliest of civilizations. At Secure Fence and Rail our contractors have been building quality fences in Brevard County for more than 20 years. We thought you might find it interesting how the fence came to be and how it’s evolved from civilization to civilization.

So next time you look outside to bask in the glory of your new wood, vinyl or aluminum fence, think about how far we’ve come as a civilization. Instead of piling up a bunch of rocks to keep invaders at bay, we’re putting up puppy pickets to keep the likes of Jelly and her four-legged posse from escaping.